Hi, I’m Alessandro Ronchi, but the #realmagento community better knows me as aleron75.

I organized my first conference more than two decades ago. I was in my twenties and it was an event for the PC and Amiga Italian demo scene.

I’ve always loved being part of a community, probably because I spent my first 15 years moving from town to town and felt the need to lean on something more stable.

From 2007 to mid-2009 I took an active part in the Adobe community as Flex developer and then moved to Magento. I spent the first few years specializing in the platform but I missed the support of an engaged Italian community.

As someone said “if something doesn’t exist, create it”, thus in 2013 I organized the first technical event in Italy dedicated to the local Magento community.
It was a success and I did it again in 2014. Then I had a dream: bringing the international Magento community in Italy.

So I dared to ask to Jon Woodall, the mind behind Mage Titans, whether I could bring that event out of the UK boundaries.
Jon left me stunned saying “yes!” and giving me enormous trust, without even knowing me in person.

That’s the long-story-short of how the first Mage Titans took place outside UK in 2016.

The tremendous positive feedback of the first edition pushed me and my company, Bitbull, to organize the event once again. The first time it was rushed, we had more or less three months to organize everything; even though I had previous experience with local events it was my first international event, that’s something way more demanding.

Mage Titans Italy 2016 sold more than 120 tickets and almost 140 people filled up the venue. All this is thanks to the involvement of some of the most representative members of the Magento community that accepted our invitation to join. Indeed, due to lack of time, the call for paper couldn’t stay open for too much time and we invited most speakers directly. Most of them accepted, contributing to building an amazing lineup.

This year we have started in advance with the organization of the second edition; furthermore the event team has grown: I can now count on the valuable support of Andra Lungu and Rebecca Troth.

They are both rising stars of the Magento community: in 2016 Andra begun to speak at several Magento conferences around Europe and Rebecca launched her popular Magentube channel.

Not to mention the continuous encouraging advice from Jon, Tony and Stacey from Space48.

What should you expect from the 2017 edition? We are raising the bar to organize an even better conference; this year we are working to host a couple of workshops the day after the main event, a completely new addition for the Italian edition.

Since Mage Titans aims to encourage self-improvement and knowledge sharing, we are working hard to keep costs low, thanks to the support of our sponsors.

What’s more, we have some interesting ideas that I can’t wait to share about the charity project we will be donating our profits to. Giving back is one of the aspects that motivates me most; thanks to Mage Titans we have the effective opportunity to make the world a better place to live.

Submissions have already started coming in and I invite both seasoned speakers and newcomers to keep submitting their ideas here: Call for papers

We are also working on a mentoring program to encourage newcomers to shove up; we will give more details soon.

We put our heart and soul in organizing Mage Titans because, as stated in a book I’m reading these days (Bold, by P. Diamandis & S. Kotler), “People join communities for the ideas but they stay for the emotions”. 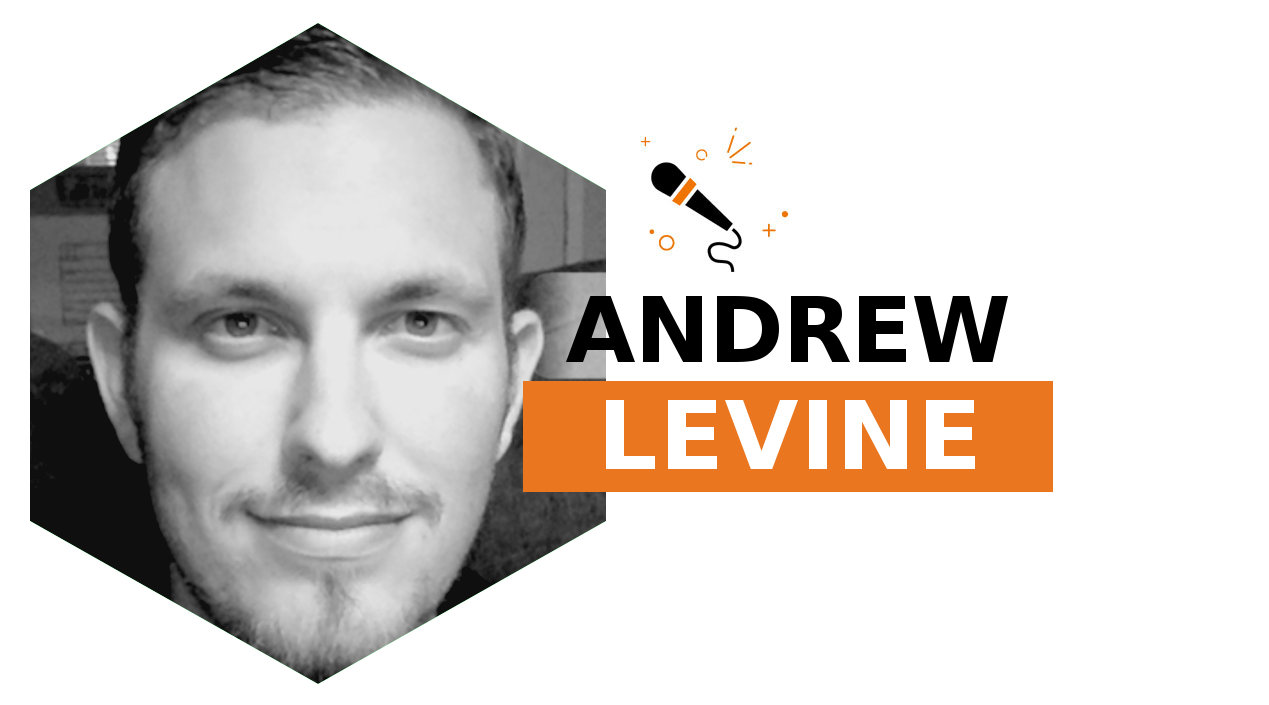 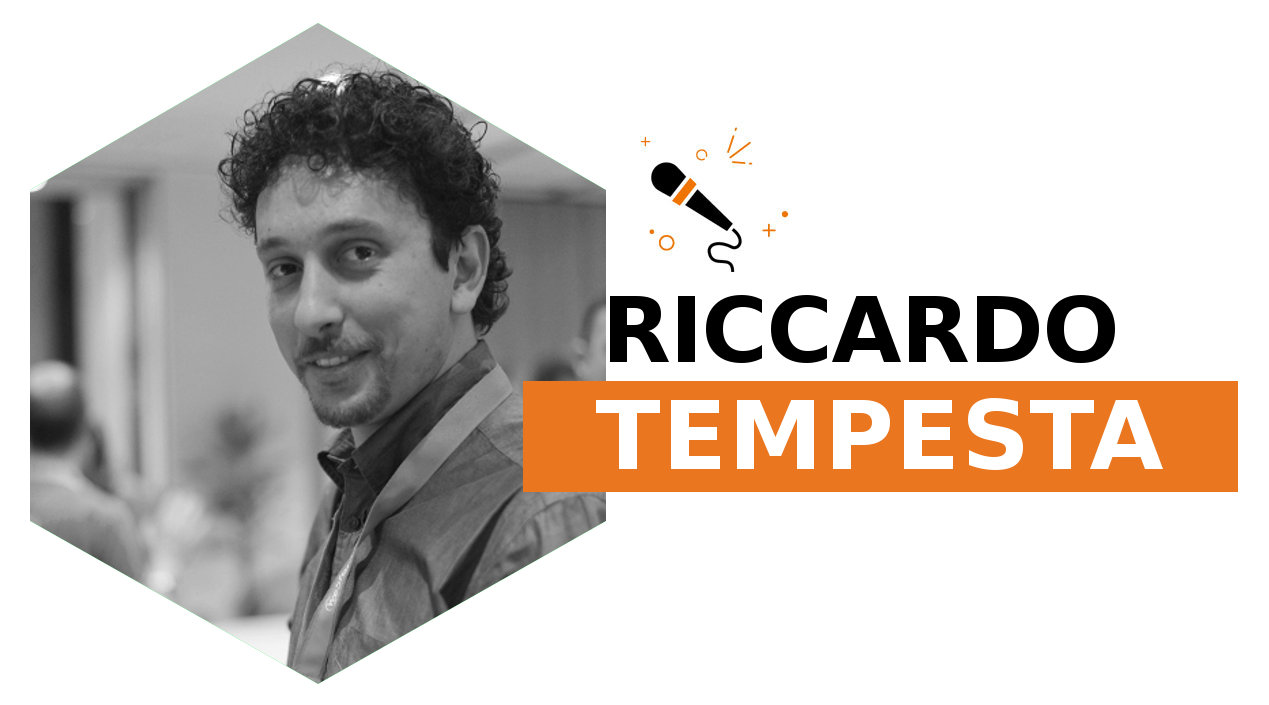