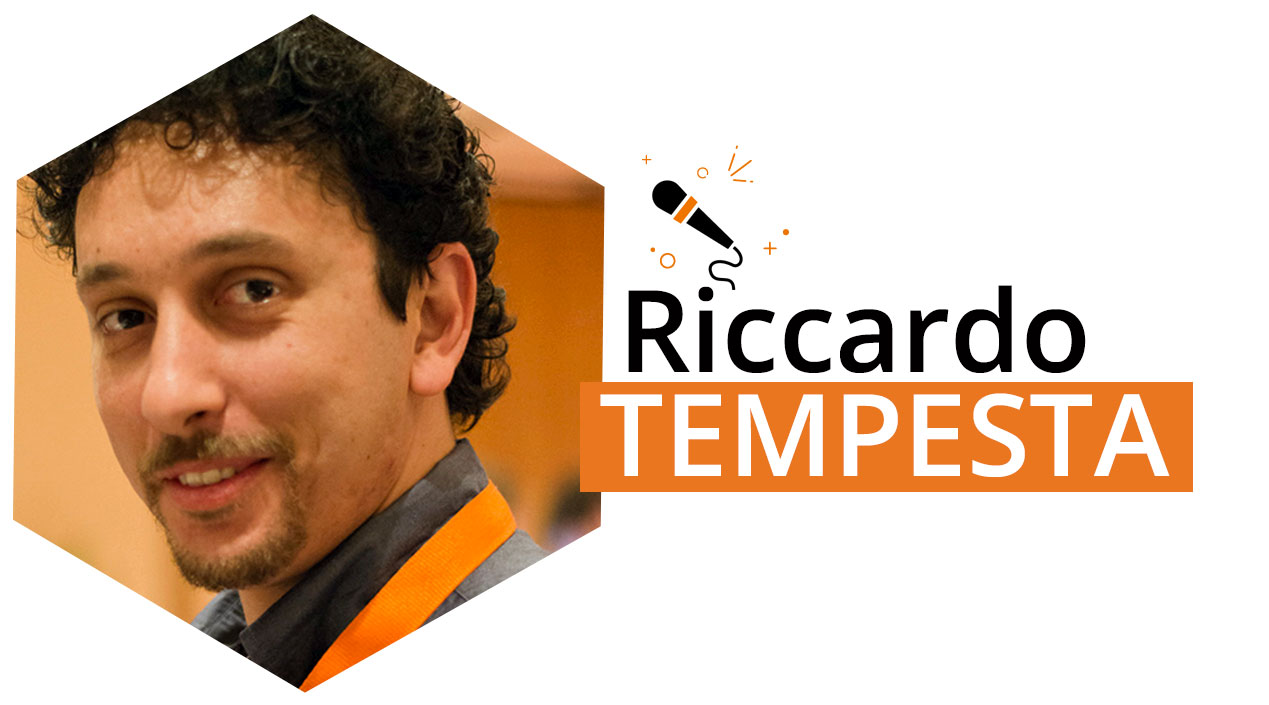 Riccardo Tempesta was born in 1979 and raised on a diet of bread & information technology.

He received his first personal computer as a gift at the age of 6. In time he became a full stack developer with exceptional expertise and diverse skills spanning in many disciplines of its field.

In 2001 he founded MageSpecialist and since then he plays the role of CTO and senior Magento architect.

He spoke at all editions of Meet Magento IT and MageDay IT, spoke recently at Meet Magento CZ and is a regular speaker at local GNU/Linux user group.

We are proud to announce that Riccardo will be on Mage Titans Italy stage with a talk about how to integrate a ReactJS frontend in Magento 2.

Magento 2 introduced the concept of strong frontend/backend separation – figuring frontend as an application exchanging data with the core through webservices. However the choice of the MVVM model of KnockoutJS is not sufficient to completely abstract the frontend as a self-contained, autonomous application.

Thanks to the easiness of implementation of Magento 2 webservices – using those already present or extending them – it is possible to move to a reactive programming model based on ReactJS.
We will this way create a performing, easily customizable, stable frontend layer with independent test units. This modular frontend might be made of separate components – each of which capable of replacing a specific pre-existing function.

We will show examples from real case studies, like a custom checkout funnel completely written in ReactJS.

Don’t forget following us here, on Twitter and Facebook.
You can also stay in the loop by signing up to our newsletter. 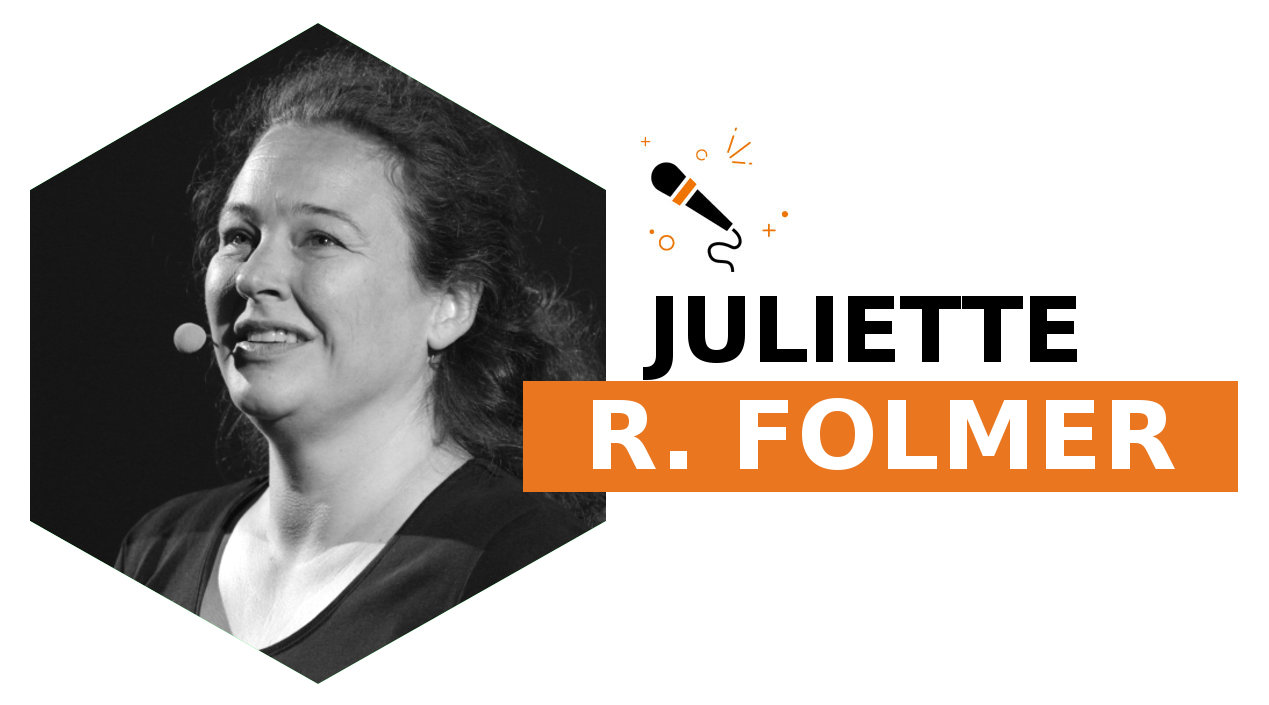 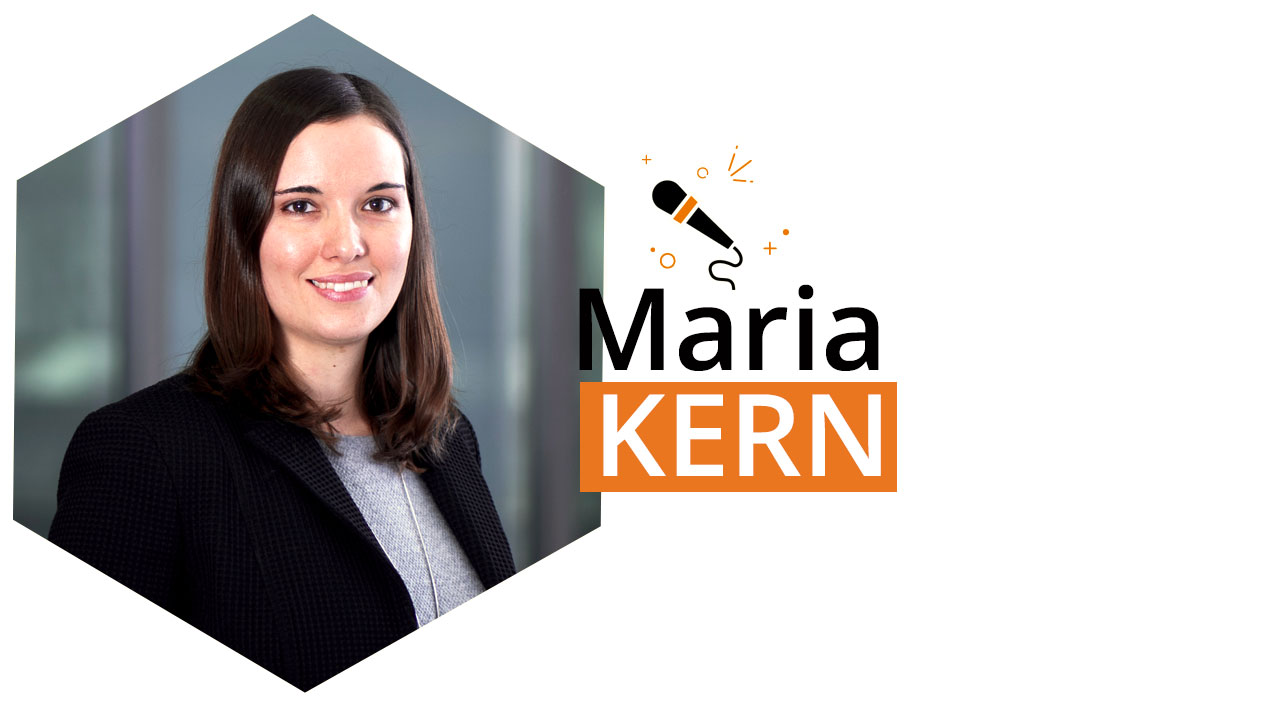 Ui components, one of the scary beast of Magento 2 with Maria Kern 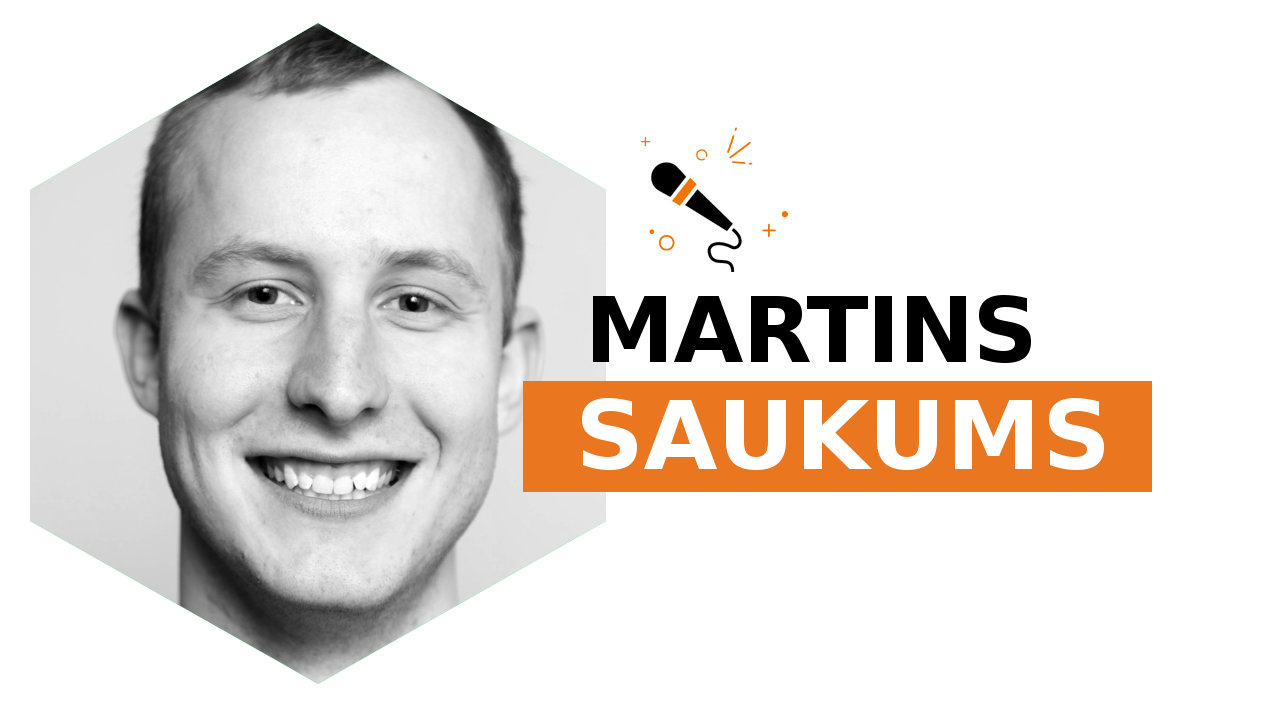 Last but not least, Martins Saukumus completes this year lineup