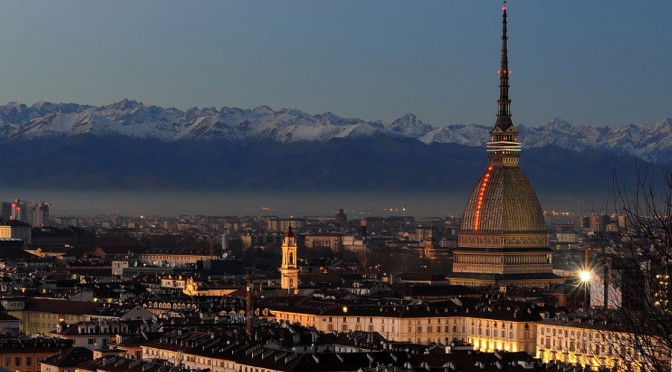 The goal is always the same: make a great day full of networking and technical speeches about cloud computing, involving (as in the past) great companies and speakers (in the previous editions: AWS, Zend Technologies, OpenStack, OrientDB, Redis, Cloud9 IDE, Spotify, ElasticSearch).

The Cloud Conf is suited for developers, devOps, startups and IT managers, and it will be hosted in Turin, a fantastic and dynamic Italian city.

We want to thank Cloud Conf that decided to help us spreading the word about the Mage Titans Italia conference that will take place in Milan on February, 5th 2016.

Thank you to a large group of technology freaks 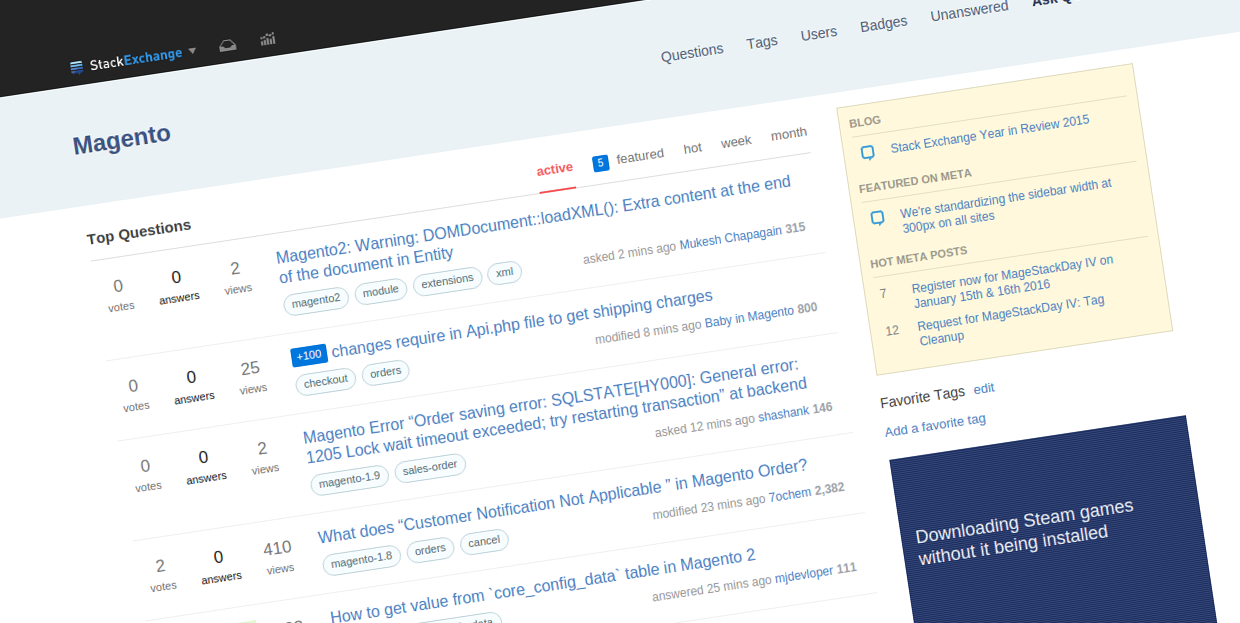 MageStackDay: give back to the community!